by Emma Donovan & The Putbacks 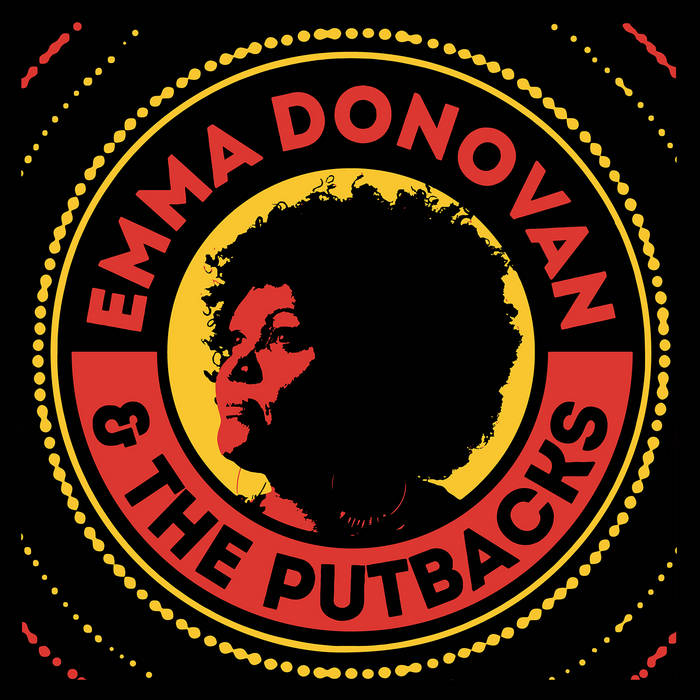 tphunktcrfm This track should be adopted by the world as it's anti racism anthem.
Emma Donovan & The Putbacks as the ambassadors!
(r.i.p GB)

openmind bluesies take on down city streets, one of my fav archie roach track.
archie roach sings on this

hEARt PhoniX If only we all could respect and value each other. Listen to each other. And maybe not just listen but also sing and live this song.

Rayna aka DJ Yarn Classic song, absolutely smashed by some great singing legend. This should be #1. [-o-]

This October Emma Donovan and The PutBacks have brought together some very special guests to release a new 7” single featuring two classic Aboriginal Australian songs. Emma is joined by Tim Rogers of You Am I and rapper Joelistics on a version of Warumpi Band’s 1985 anthem Blackfella Whitefella and by Archie Roach on a deep soul rendition of his late partner, Ruby Hunter’s, heartbreaking hit, Down City Streets.

Earlier this year SOS Blak Australia issued a worldwide call to action to stop these closures occurring. In response to this, Emma and all the artists involved have come together to declare that they stand with the Indigenous people of Australia in support of their right to self-determination on their traditional lands. All involved have donated their time free of charge and all proceeds from the record go to SOS Blak Australia.

Blackfella Whitefella, the country rock epic written by George Rrurrambu and Neil Murray in 1985, feels more relevant than ever 30 years on. 2015 is, in so many ways, becoming a critical year in relations between Aboriginal Australia and the broader community. This song asked long ago for Australians of all colours and backgrounds to “stand up and be counted,” for all of our rights. This year the call is being answered.

Written by Archie’s late wife Ruby Hunter, Down City Streets tells hard truths of Indigenous urban disadvantage. Emma and The PutBacks have put a deep, sweet soul groove under it and Emma and Archie revisit the song as a duet, sharing verses and singing the choruses together. It’s both a sad and hopeful song, mirroring Archie and Ruby’s personal journeys from struggle to security and success.

It’s also a fitting companion to Blackfella Whitefella, linking the experiences of bush and city life and a testament to the disconnection experienced when Indigenous people’s remaining links with family and country are severed. Blackfella Whitefella b/w Down City Streets is available on 7” vinyl and digital from HopeStreet Recordings from October 23rd and all proceeds from the release will be donated to SOS Blak Australia.

Emma Donovan & The Putbacks first burst onto the scene together with 2014’s epic Dawn which won fans all over the world. Since then, Emma Donovan has toured and recorded with Archie Roach, Ruby Hunter and Paul Kelly while The Putbacks released their debut self-titled album in 2018. The Putbacks have established themselves as Melbourne’s go-to instrumental funk ensemble. ... more

Bandcamp Daily  your guide to the world of Bandcamp